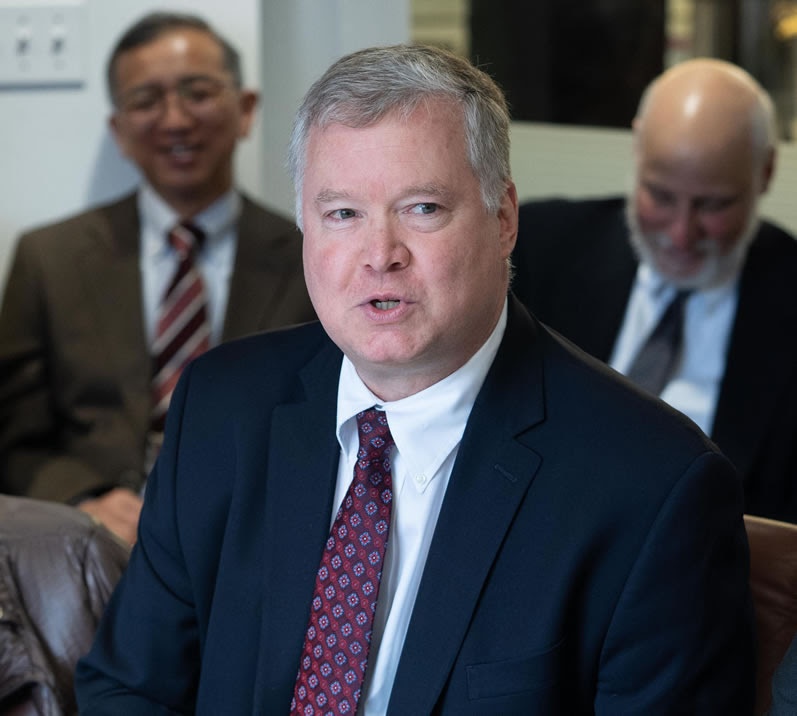 Stephen E. Biegun is a Weiser International Policymaker in Residence with the Weiser Diplomacy Center at the University of Michigan's Gerald R. Ford School of Public Policy. He has more than three decades of international affairs experience in government and the private sector, including high-level government service with the Department of State, the White House, and the United States Congress. In 2021, Mr. Biegun concluded his most recent government service as the Deputy Secretary of State, to which he was confirmed by the Senate with a strong bipartisan vote of 90-3. Prior to that role, he served as U.S. Special Representative for North Korea, directing all U.S. policy on North Korea, leading negotiations, and spearheading U.S. diplomatic efforts on behalf of the Secretary of State.
Read more 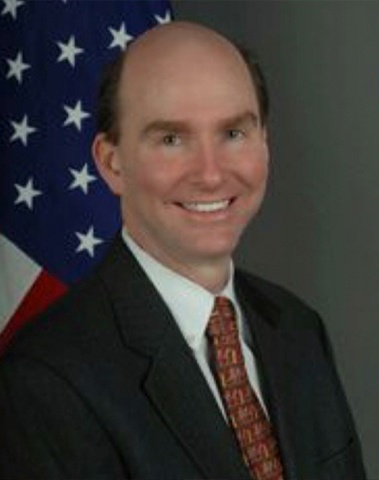 Ambassador (Ret.) Daniel Shields consults, teaches courses and conducts simulations relating to diplomacy and U.S.-Asia relations. From 2015-18, while on detail from the U.S. State Department as the Diplomatic Advisor to the Commandant at the U.S. Army War College in Carlisle, Pennsylvania, he helped educate future strategic leaders on how to integrate the diplomatic, informational, military and economic (DIME) instruments of power to achieve national security objectives. He served as the U.S. Ambassador to Brunei from 2011-14, handling sensitive South China Sea-related issues in connection with Brunei’s hosting in 2013 of the various Summits involving the Association of Southeast Asian Nations (ASEAN). Ambassador (Ret.) Shields led two other U.S. diplomatic Missions in Southeast Asia as Chargé d’Affaires. 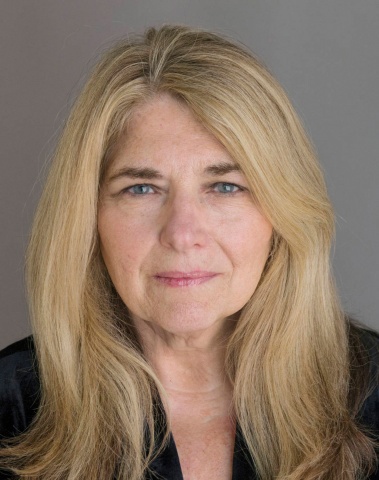 Carol Giacomo, a former diplomatic correspondent for Reuters in Washington, covered foreign policy for the international wire service for more than two decades before joining the Times editorial board in August 2007. In her previous position, she traveled over 1 million miles to more than 100 countries with eight secretaries of state and various other senior U.S. officials. Her reporting for the editorial board involves regular independent overseas travel, including recent trips to North Korea, Iran and Myanmar. In 2009, she won the Georgetown University Weintal Prize for diplomatic reporting. She is a member of the Council on Foreign Relations. In 1999-2000, she was a senior fellow at the U.S. Institute of Peace, researching U.S. economic and foreign policy decision-making during the Asian financial crisis.